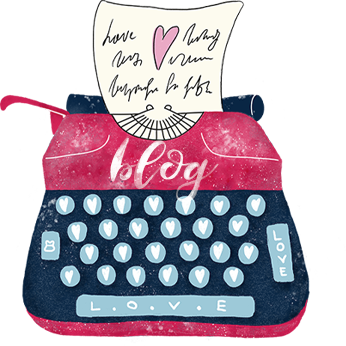 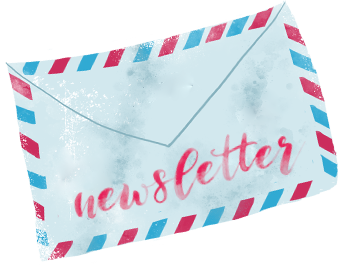 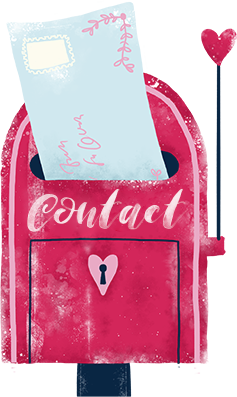 Back-of-the-classroom anonymity is all Cam wants from the tiny Michigan town he’s now calling home. A new life uninterrupted by the drama he left behind. And with most of his free time spent at the nursing home with his Alzheimer’s-afflicted grandmother, he might just make it through senior year unnoticed. Unless his curiosity ruins it all. When a voice on the other side of the curtain sparks his curiosity, his search for the mystery girl quickly turns into a confusing mix of friendship, musical adventure, and a love he didn’t expect…or want.

Eighteen months after being turned into the #1 Fan of the Breakup Anthem, Virginia “Vee” Miller is trapped on a Battling Bands reality show tour bus. With her first love. Between playing fake-girlfriend to one band member and faking friendship-only interest in Cam, it’s not exactly what she had in mind. Because Cam sees right through her, and his determination to win her forgiveness is causing its own TMZ-worthy problems for Vee. With cameras rolling, she’ll have to decide if her favorite breakup anthem deserves a new ending. And if she’s willing to expose her own secrets to keep Cam’s under wraps. Add When Summer Ends on GOODREADS

Olivia Henry’s summer plans included vacation with her long-time boyfriend and a killer internship at a local magazine. Instead, she gets dumped and finds herself working at River Depot, a local tourist trap renting canoes to vacationers. Not exactly what indoors-inclined Olivia had in mind for the summer. When Olivia’s flighty, estranged mother resurfaces with big news and a changed fate, Olivia decides to ditch plans and leave summer to chance. Soon she’s surprised just how much she enjoys River Depot, the great outdoors, and her new co-worker.

Aiden Emerson is an all-star pitcher and the all-around golden boy of Riverton. Or at least he was, before he quit the team the last day of junior year without any explanation. How could he tell people he’s losing his vision at seventeen?

Straight-laced Olivia thought she had life all figured out. But when her dream internship falls apart, her estranged mother comes back into her life, and her long-time boyfriend dumps her right before summer break, she starts to think fate has a weird sense of humor.

As each struggles to find a new direction, Aiden and Olivia decide to live summer by chance. Every fleeting adventure and stolen kiss is as fragile as a coin flip in this heartfelt journey to love and self-discovery.